In 1988, Diego co-founded and was CEO of a start-up called Knowledge Engineering, which dealt with industrial controls systems using artificial intelligence and neural networks. Three years later he joined Sema Group (acquired by Schlumberger in 1998), and started a long career with private companies.
At SchlumbergerSema, Diego headed multicultural working groups all over the world in the field of energy with revenues of $650M. Between 2002 and 2010, Diego was the CEO of Atos Origin, a leading international IT service provider, where he was responsible for Spain and South America with 9,000 employees and an annual turnover of €450M.
Since 2010 and under his leadership, EIT InnoEnergy has become the largest global organisation supporting innovation and entrepreneurship in sustainable energy, having deployed directly €650M to nearly 500 innovative products and services. 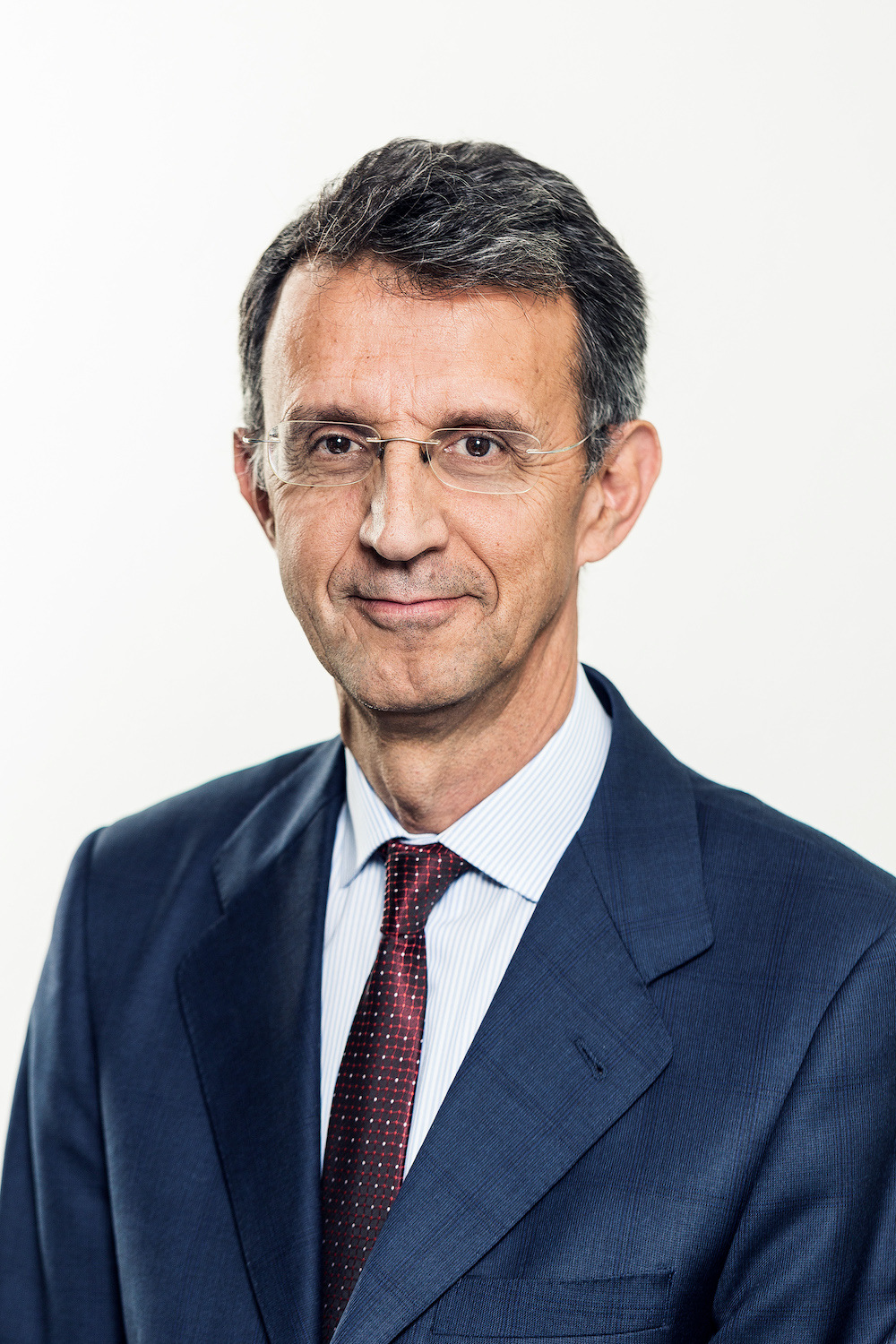